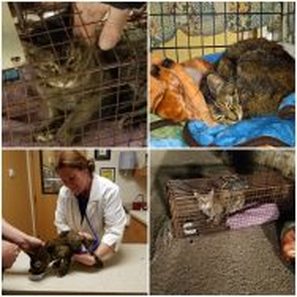 On the morning of December 4, 2016, Katie, one of the caregivers at the sanctuary, awoke to flames outside her window. She hurried down the stairs to rouse LuAnn and Christian, and they immediately took action to save the cats.

The initial story was on two television stations and local newspapers. Three of the cats were missing at the time. Samaria found her way home after one month; Widget and Precious are still missing. Click the links to see coverage.

The local and national community stepped up in the weeks that followed with gifts and donations of money and practical items - including money to buy an RV for temporary house for the cats. The outpouring was humbling, overwhelming – and greatly appreciated. LuAnn said "As a professional helper, being on the receiving end of this kindness and generosity was especially gratifying."


​
​
Updates will be posted as we rebuild and regroup. 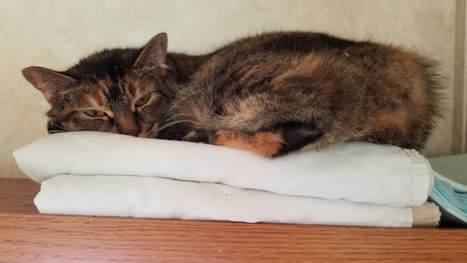